I recently bought an iPad Air 2020 and, even if I moved away from Apple years ago since the hardware wasn’t good enough to work on 3D projects, I am in love with it.

The first time I started thinking about getting one, and fall into the claws of Apple’s ecosystem all over again, was when iPadOS was released two years ago.

Apple always presented the iPad as an alternative to a computer but, until then, it was more of a publicity stunt than an actual, consideration worthy, statement.

Things now have changed and iPadOS offers features like:

Apps can be displayed side by side (Split View), on Slide Over, and (if supported) using Picture In Picture. This means you can browse the web on the left side of the screen, take notes on the right, browse Wikipedia on top of one of them, and watch a video using PIP. All of these are obviously activated and managed using intuitive gestures and are animated magnificently.

Not much to say about this one but, as you can image, it’s a game changer.

I can now connect my external HDD and my camera and import files and photos directly to my iPad 🎉.

A proper home screen with widgets

I don’t use it that much but the ability to write with the pen in any field is really nice and useful when drawing or if the iPad is not connected to its cover.

On top of these there are things like Safari that now displays the desktop version of websites, Shortcuts, which is one of the most exciting apps I have ever used, and Apple released the Magic Cover, a (probably too expensive) cover with a proper keyboard and a trackpad. 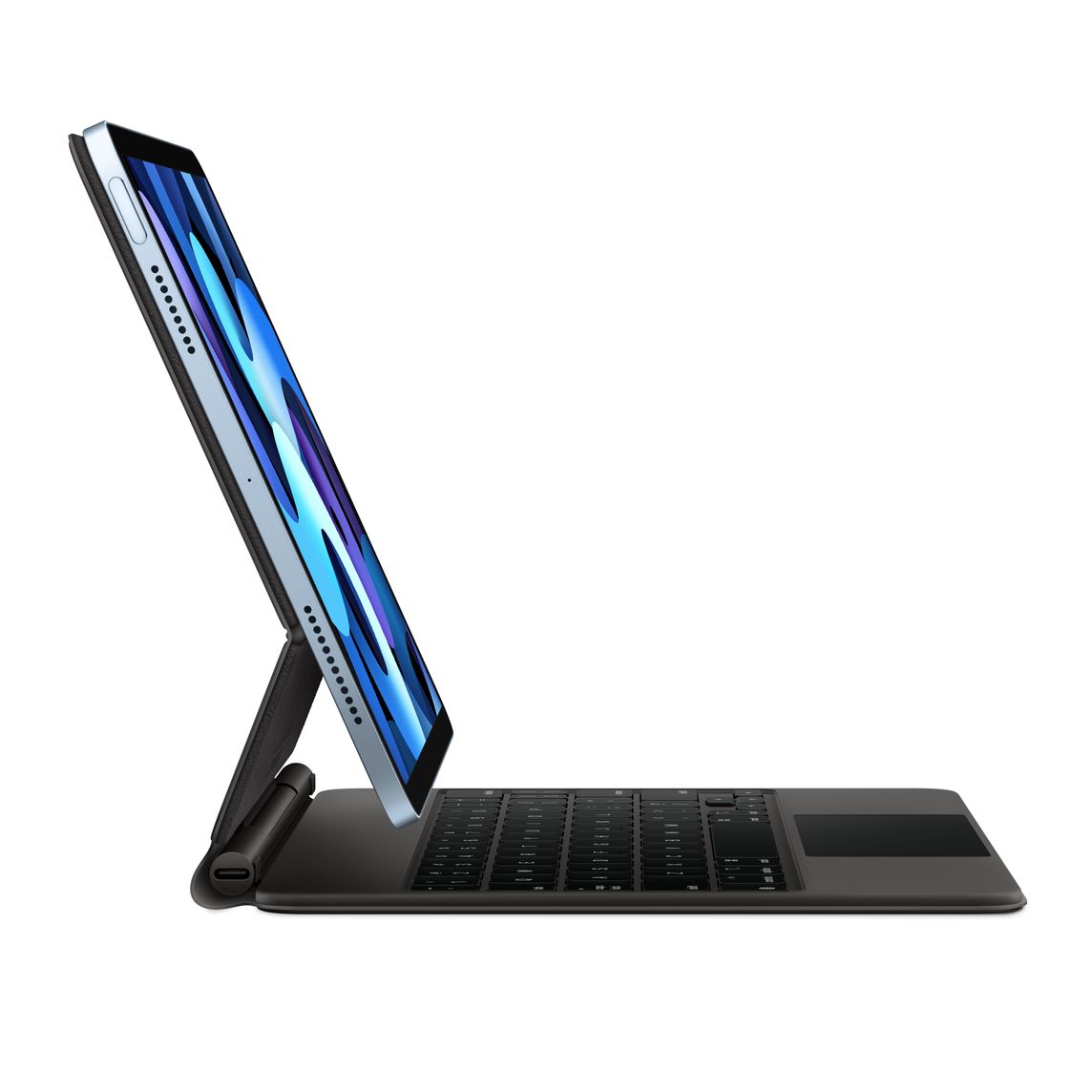 I will write more about the iPad and iPadOS in the upcoming weeks, covering which apps I use, how I use them, and how the iPad is becoming my main device both for work and my personal life.